The old name of Idomeni was Sehovo. Located on the border with Macedonia, Sehovo is the last village of the ‘Greek’ railway tracks. In 1936, the village was renamed Idomeni, as it happened to thousands of Greek villages so as to bury the past, illustrating how borders are defined by the powerful according to their needs and interests.

Idomeni serves as a reminder that borders are drawn to the detriment of people. The border divided families, friends, siblings, parents and children; not Greeks from Macedonians, but people born and raised within different borders. The refugees, mostly Syrians as well as Afghans exiled by war and other nationals, concentrated in Idomeni since 2014. More than 16.000 people concentrated in a distance of 20km along the border, up to the wired fence and the ‘door’ that divided the ‘lucky’ from the ‘unlucky’.

During its six months of operation and until its violent dissolution by the Greek government, Idomeni became the largest refugee camp in Europe, one of the biggest hellholes and a great wound on the body of world history. 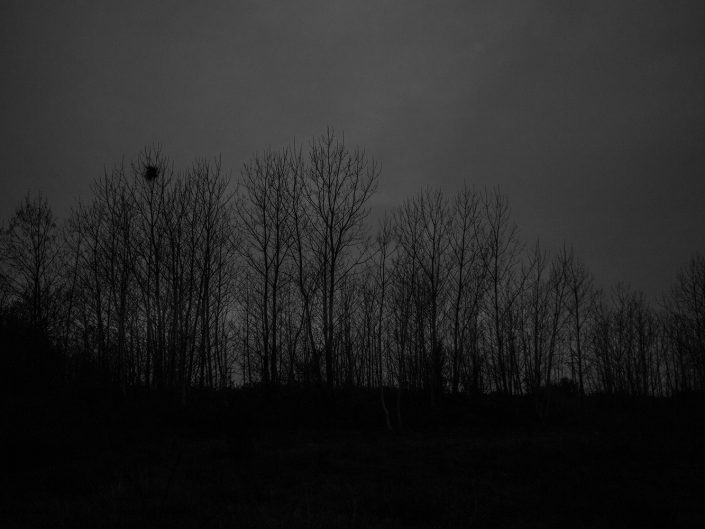 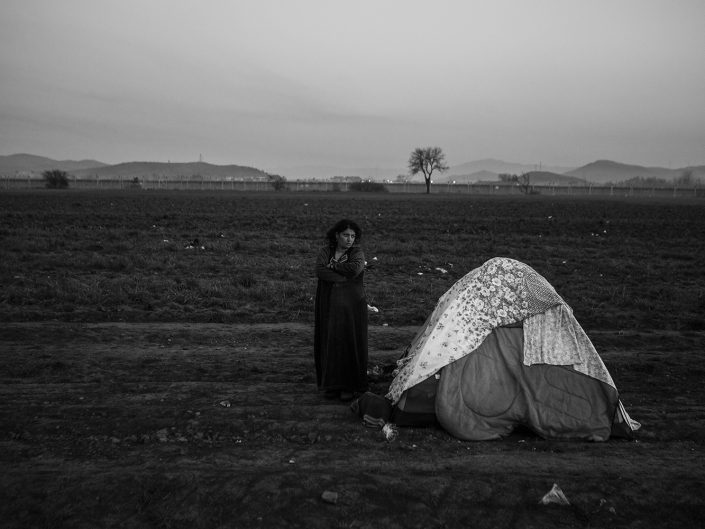 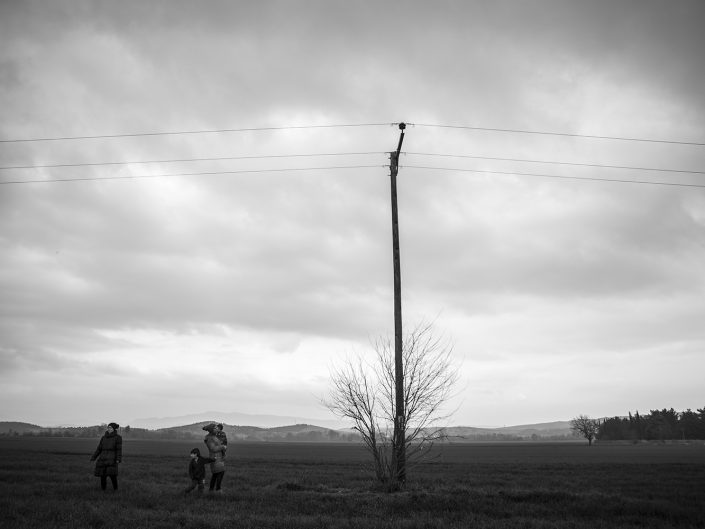 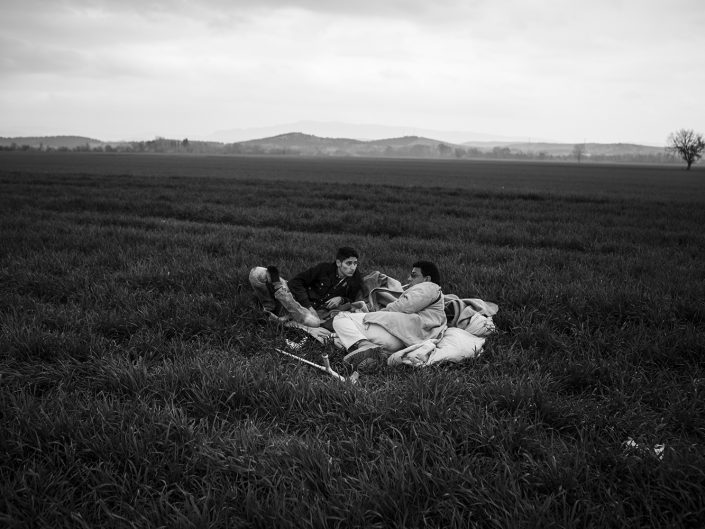 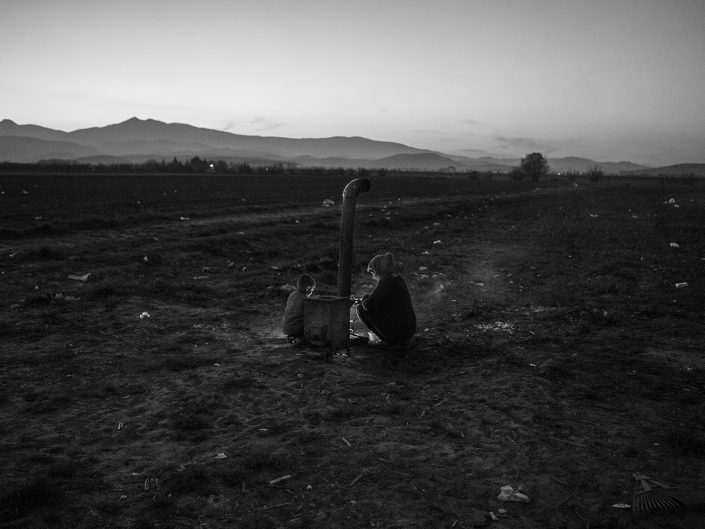 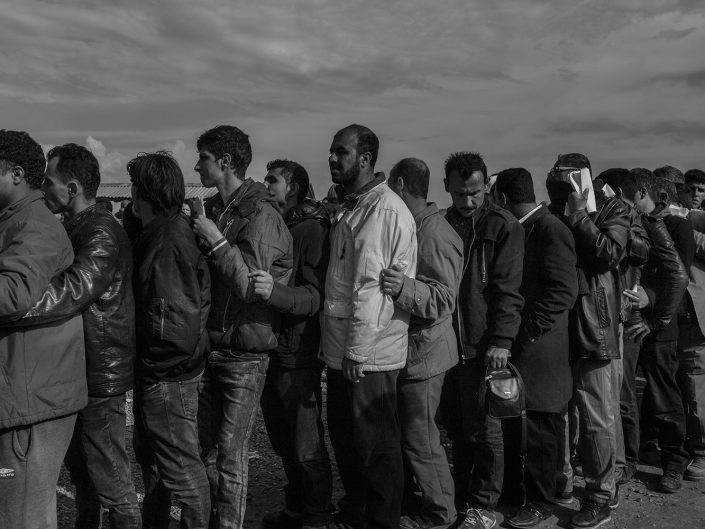 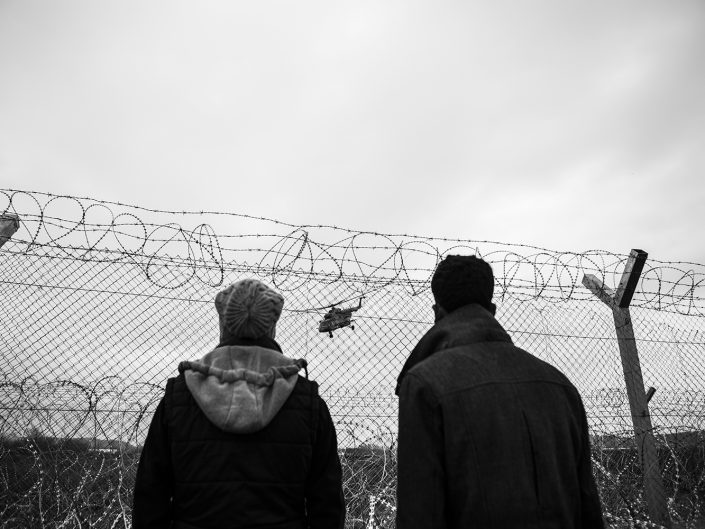 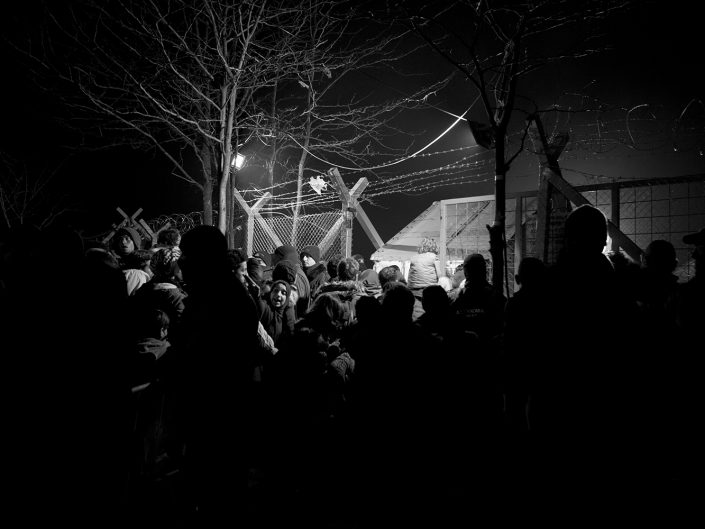 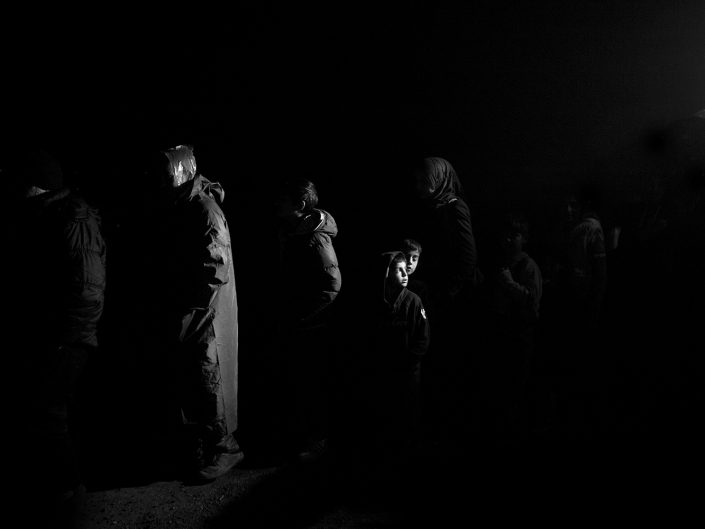 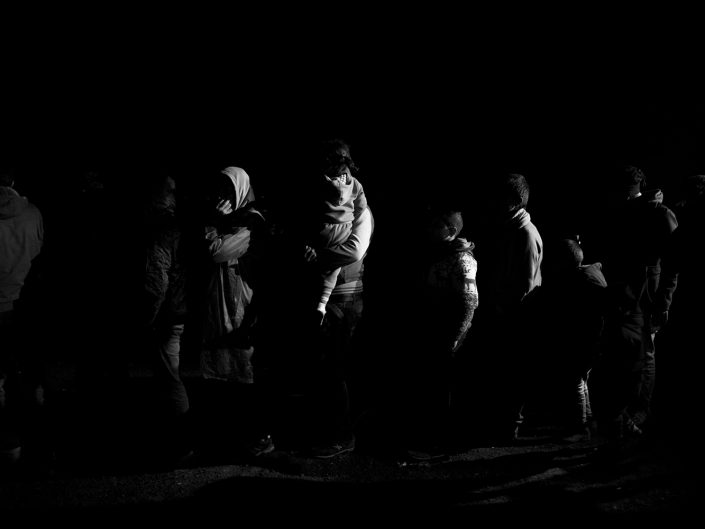 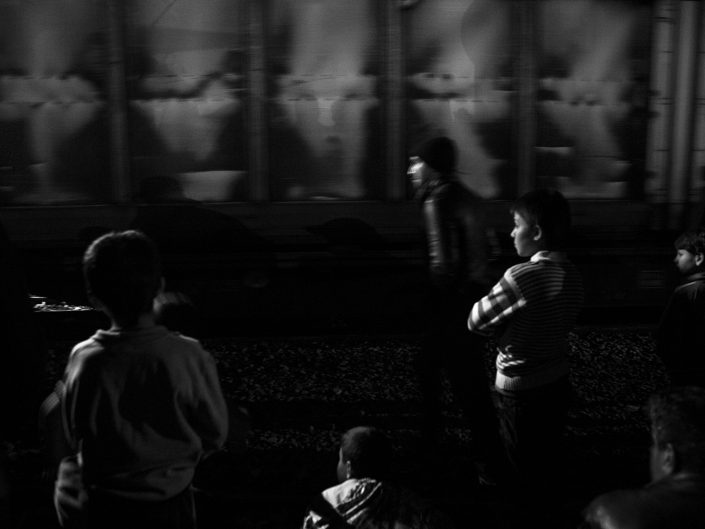 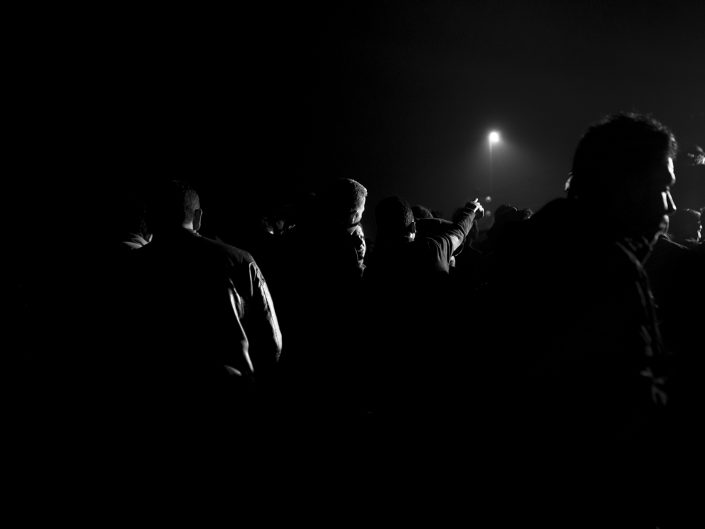 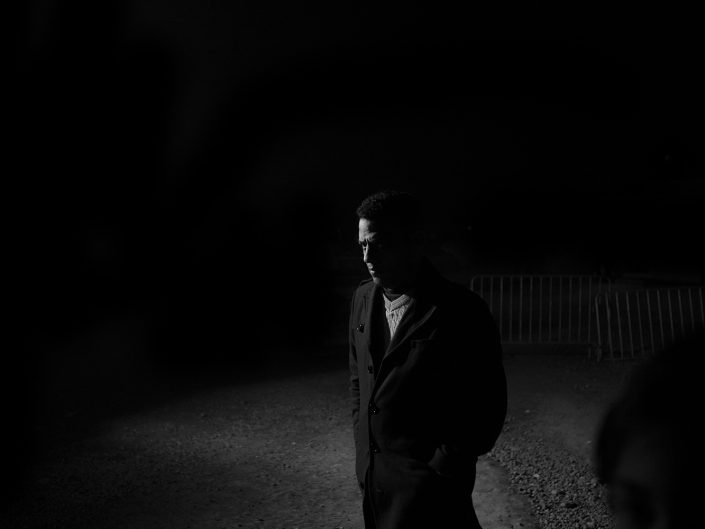 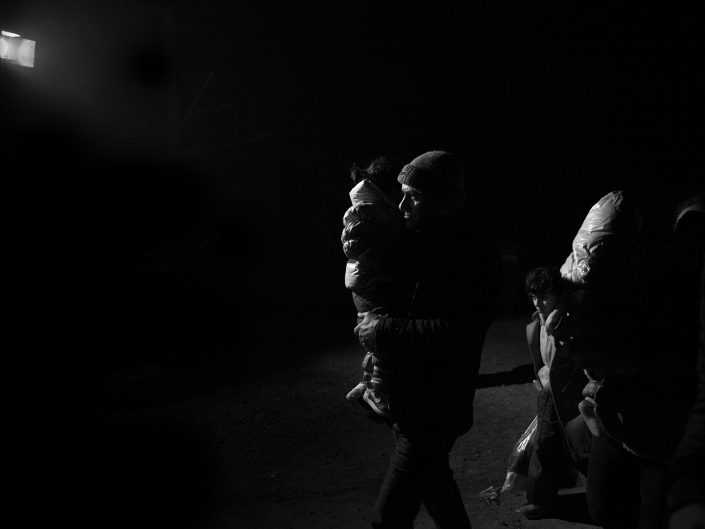 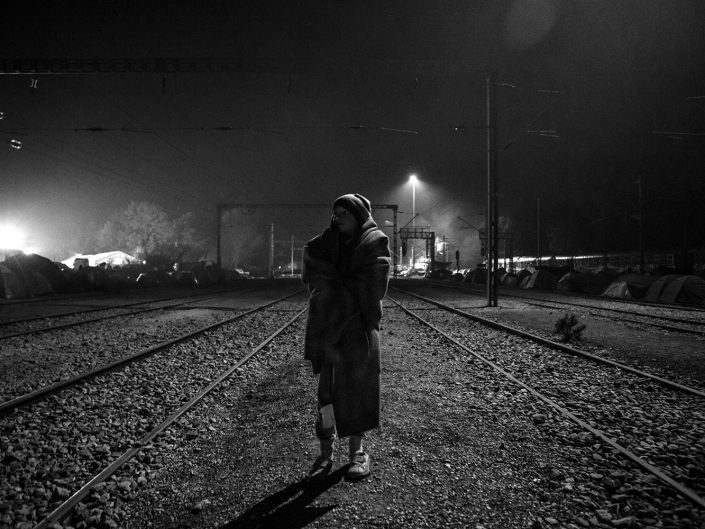 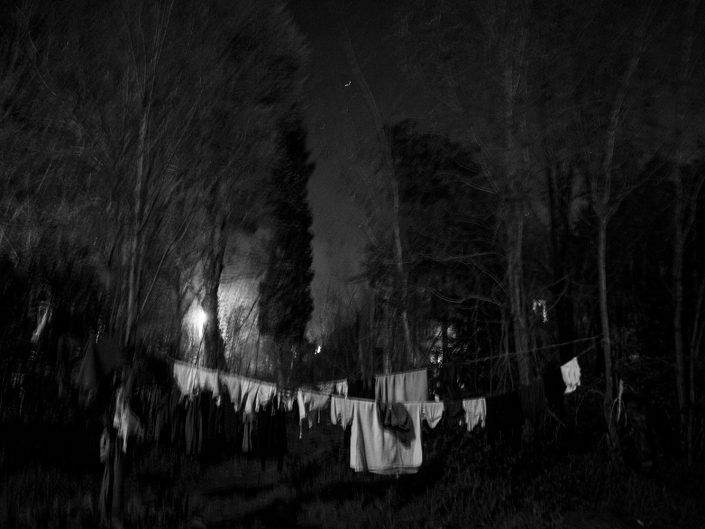 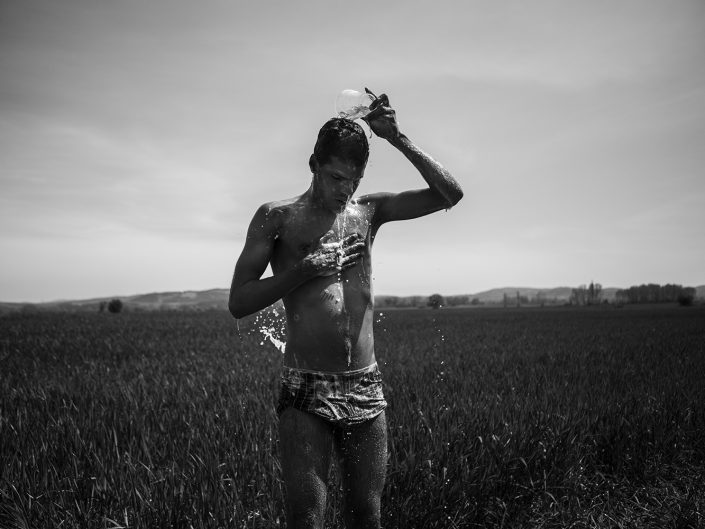 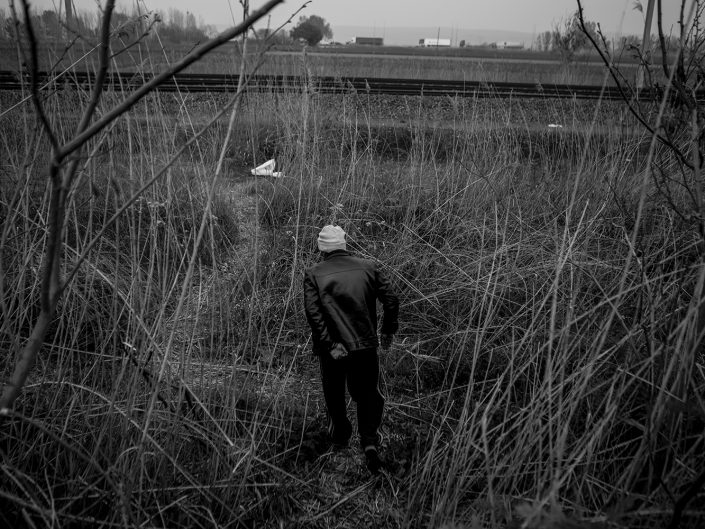 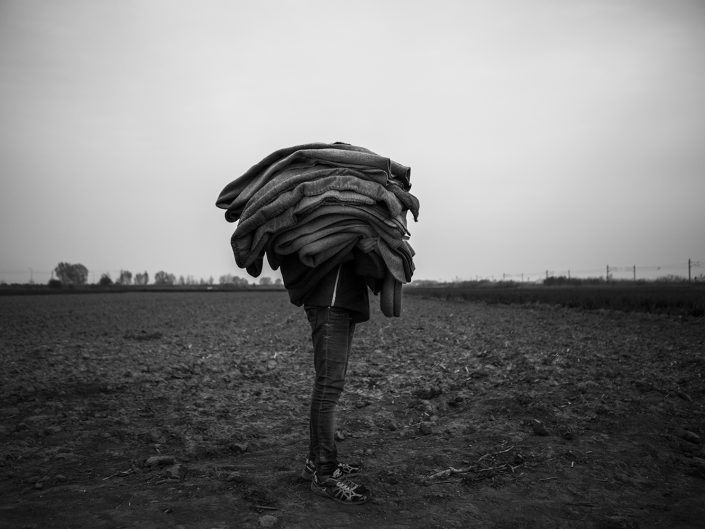 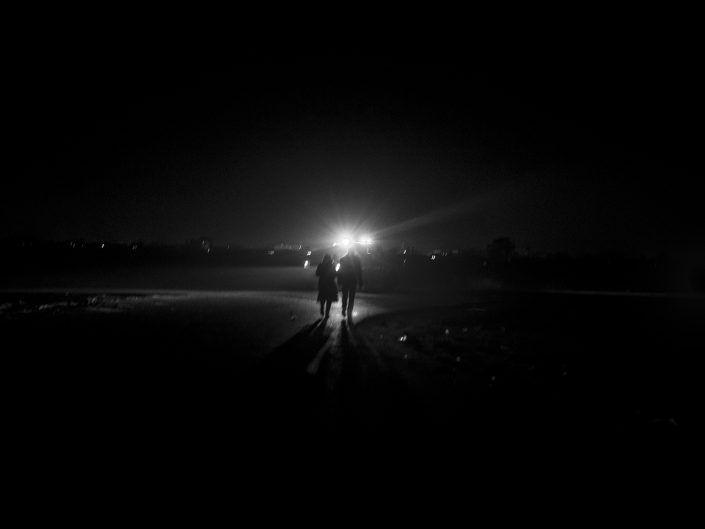