Acharnon street is situated in the historic center of Athens. Unsurprisingly, it has been labeled a ‘ghetto’, a place without an entry or exit to be found on the fringes of a metropolis.

Houses and apartments around Saint Panteleimon, the central church of the neighborhood, are occupied by immigrants who have come here with the dream of a better life, bringing their families along when they can. These people form a new class of citizens, facing fierce prejudice not only from the authorities but also from a part of society. In fact, this is the area where the first pogroms were organized by the right-wing extremist groups of the country, including Chrysi Avgi.

The degradation of Acharnon Street began after the Olympic games of 2004, while today the limits of what is legal and what is not are not easily discerned.
Acharnon Street has become a melting pot for brothels, institutes for drug rehabilitation, gambling houses, as well as people of all religions, ages and professions-Orthodox, Muslims, Hindus, money-lenders, old and young-try to openly co-exist.

Acharnon Street is there to narrate their stories, constantly raising an important and timely question that the Greek society needs to answer: is it ready to accept and integrate differences? 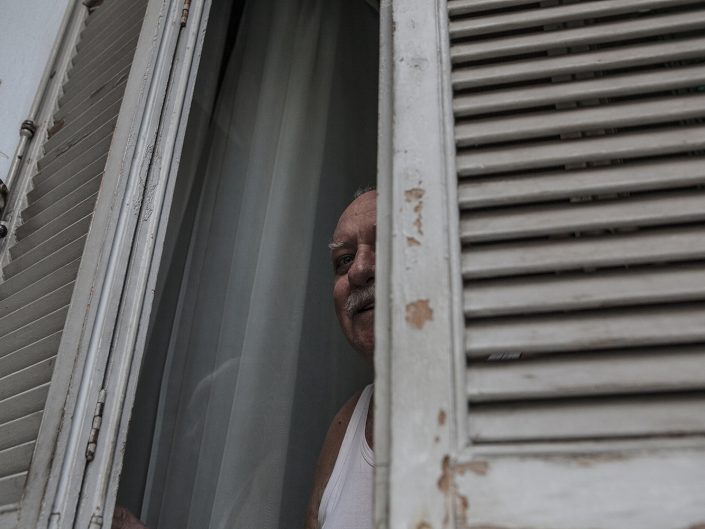 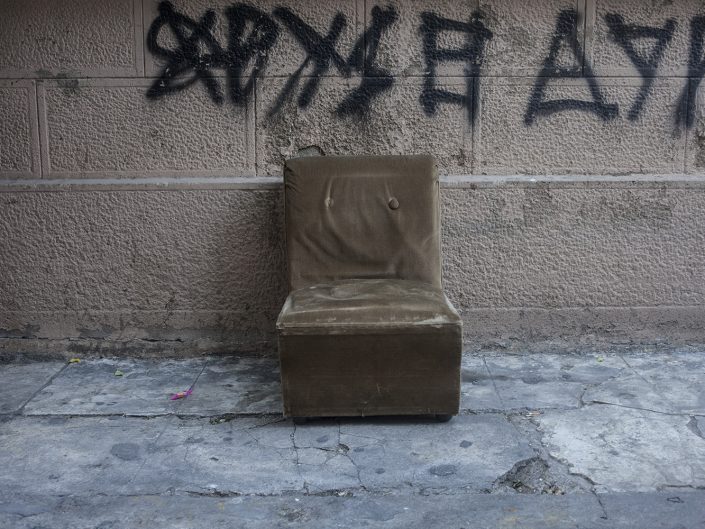 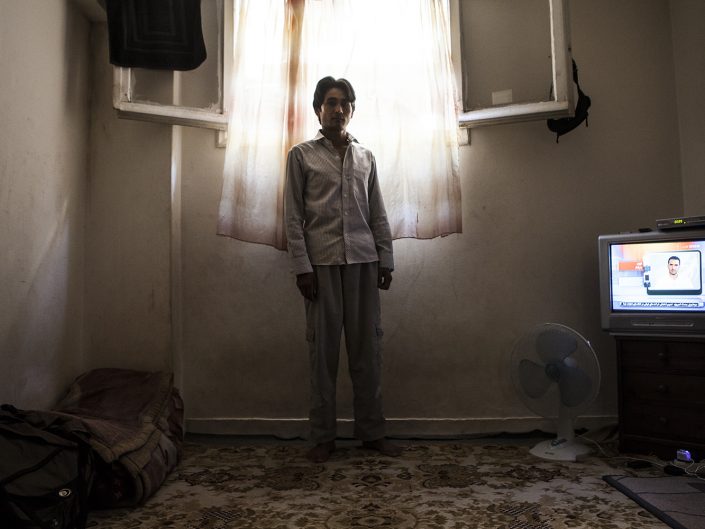 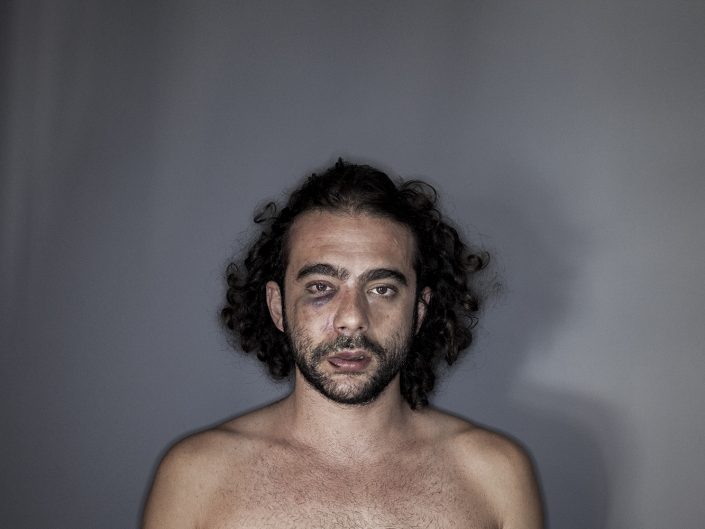 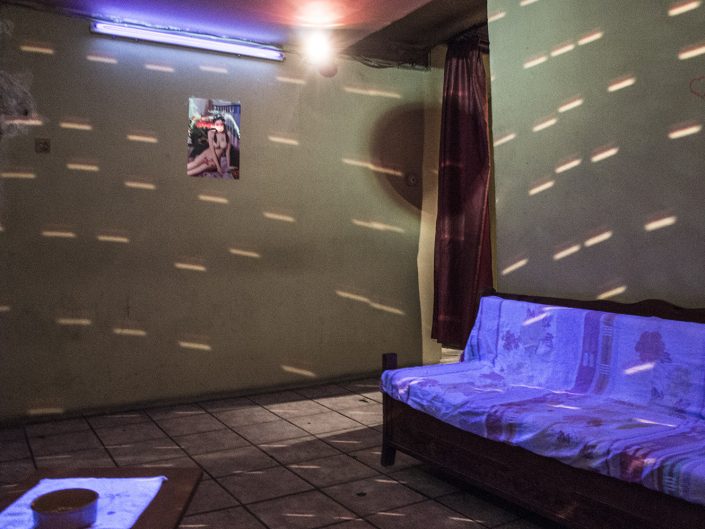 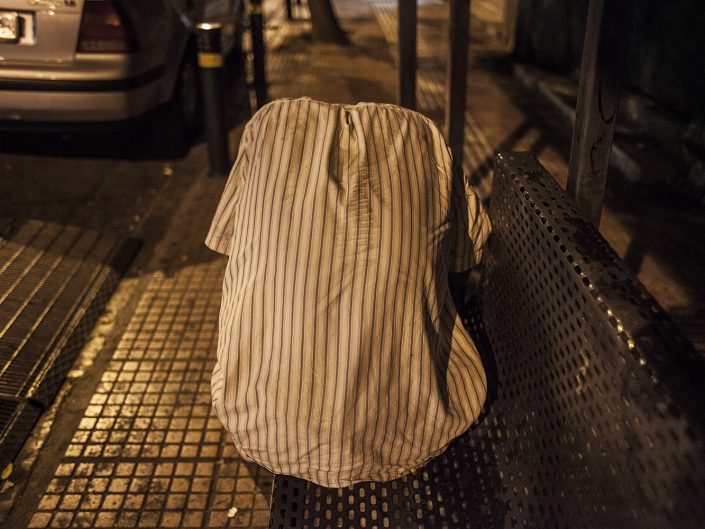 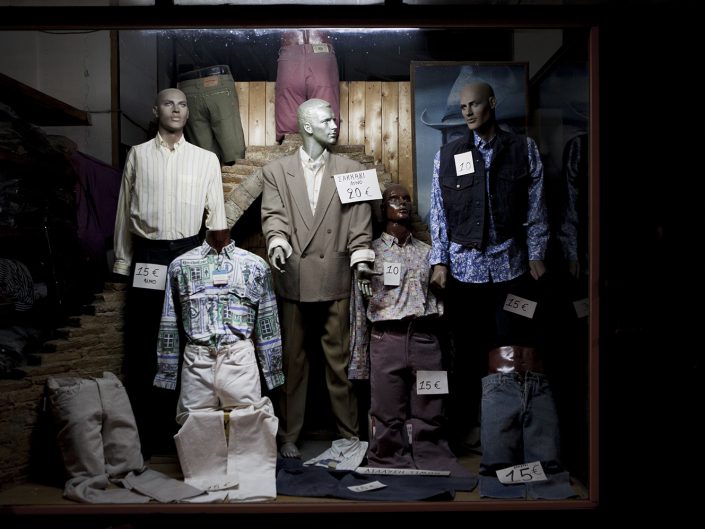 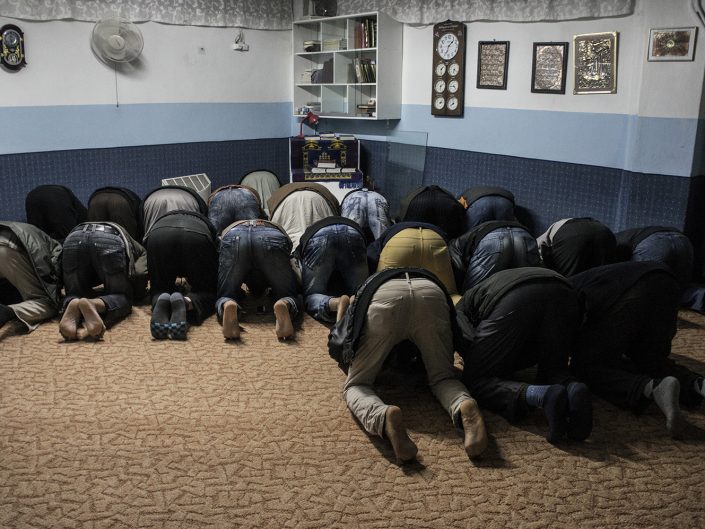 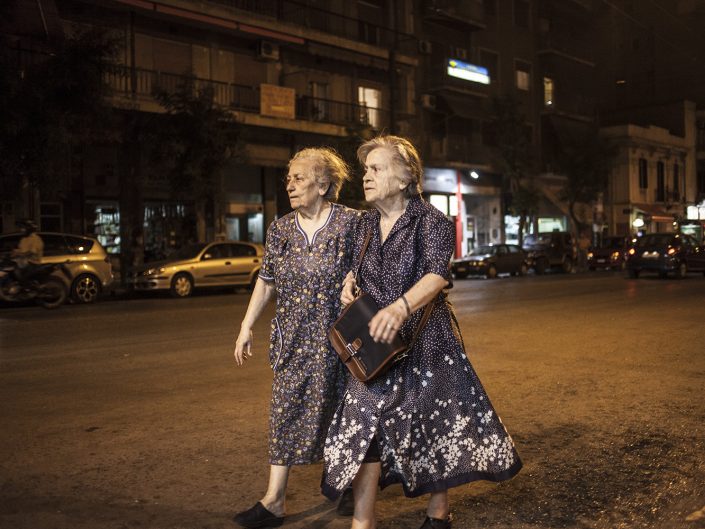 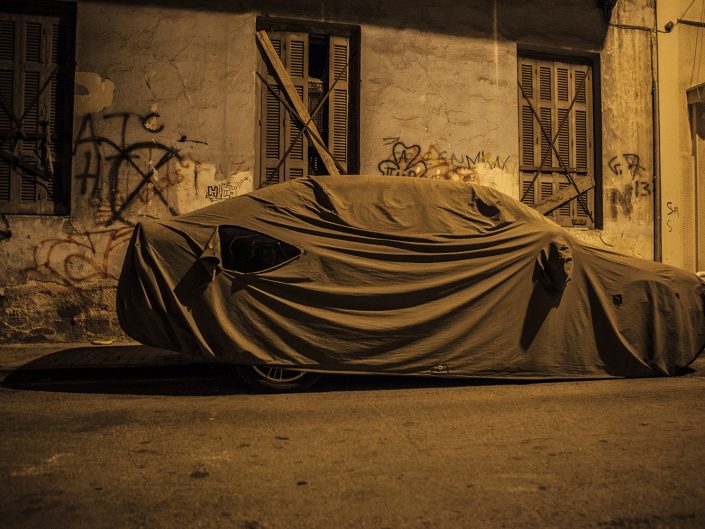 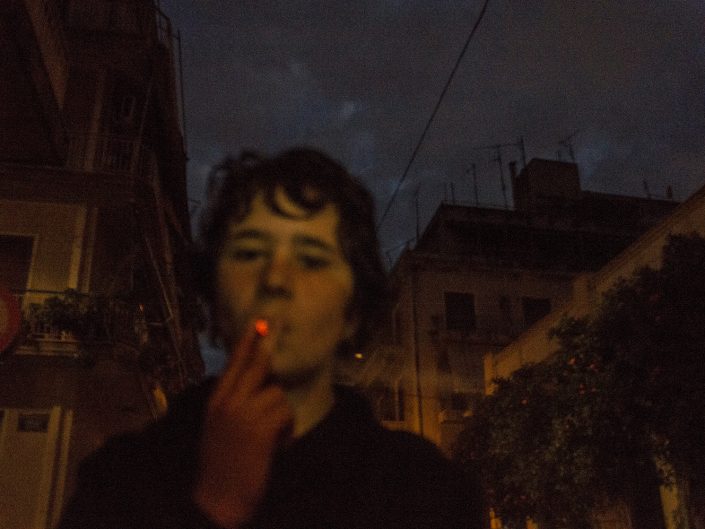 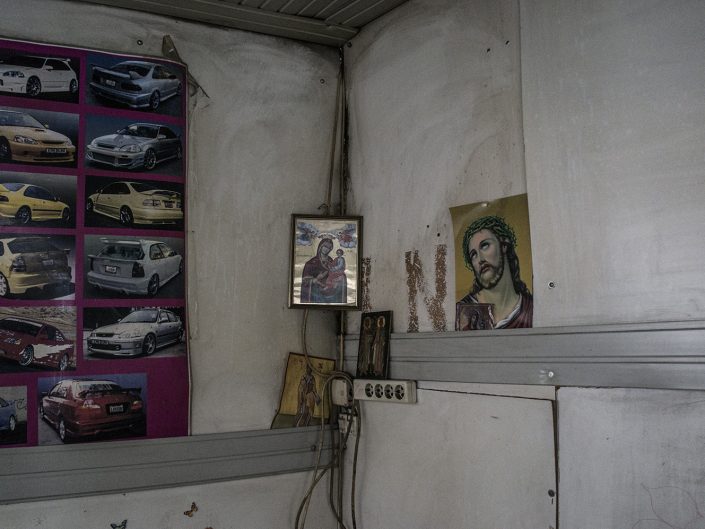 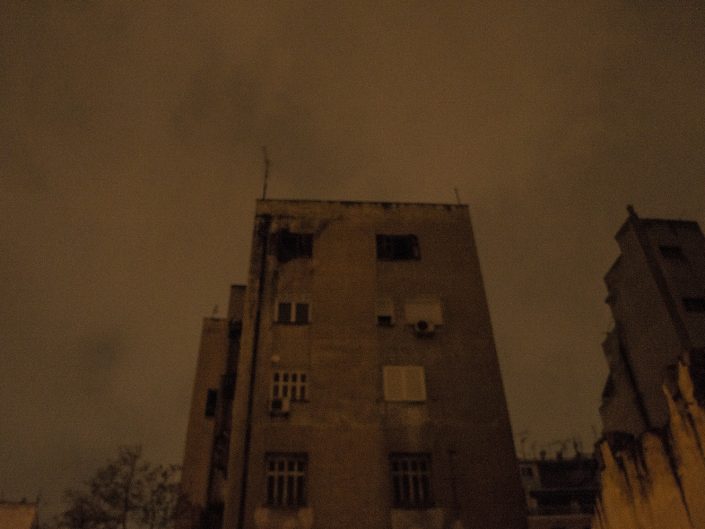 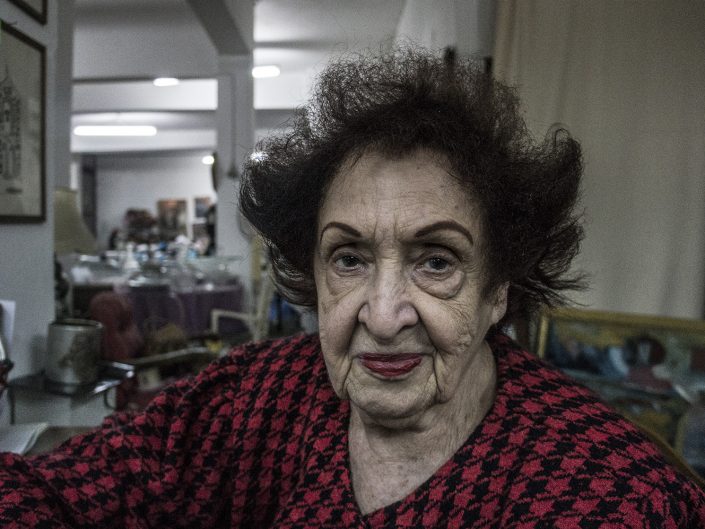 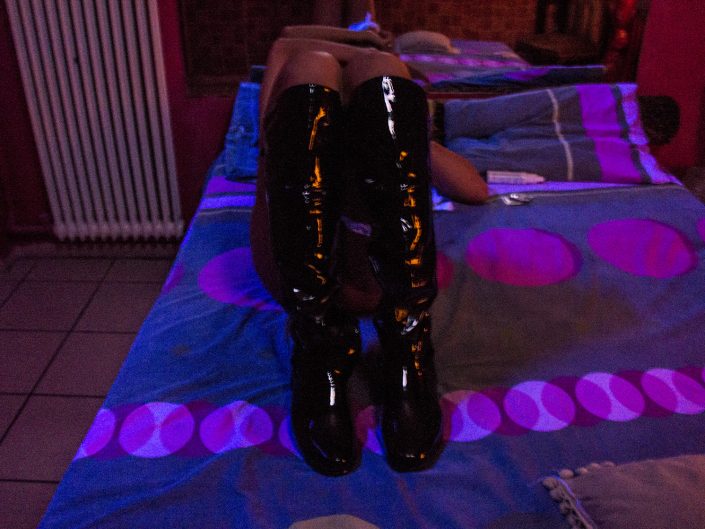 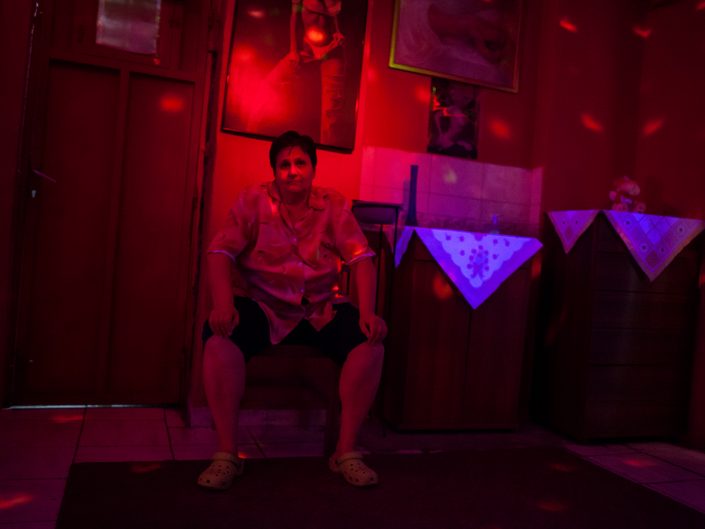 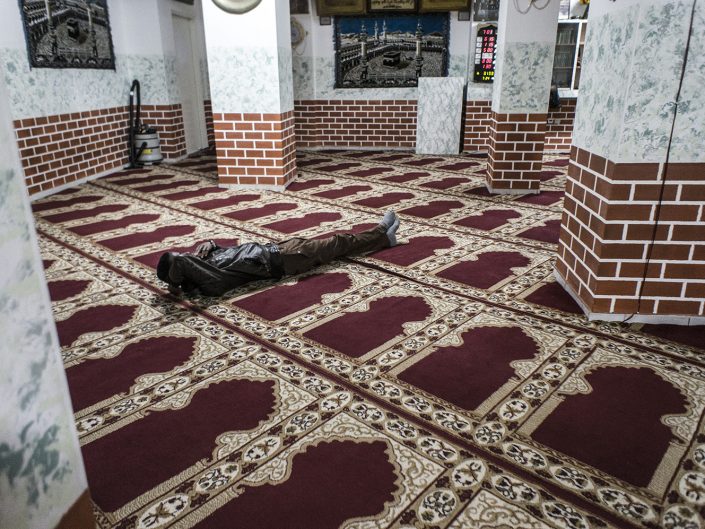 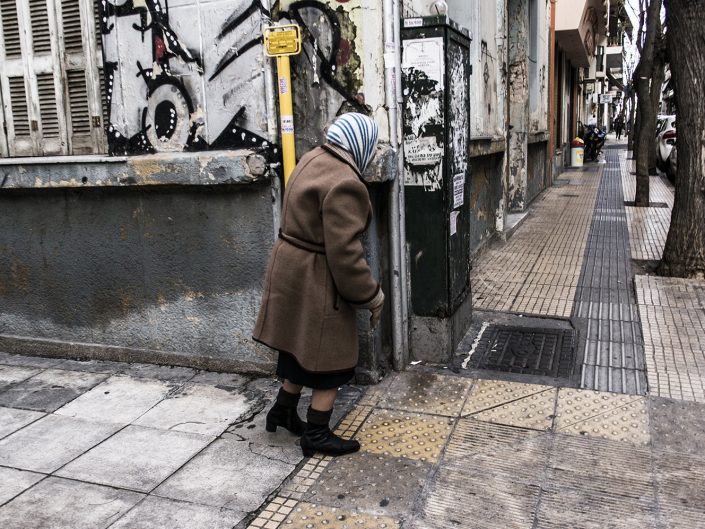 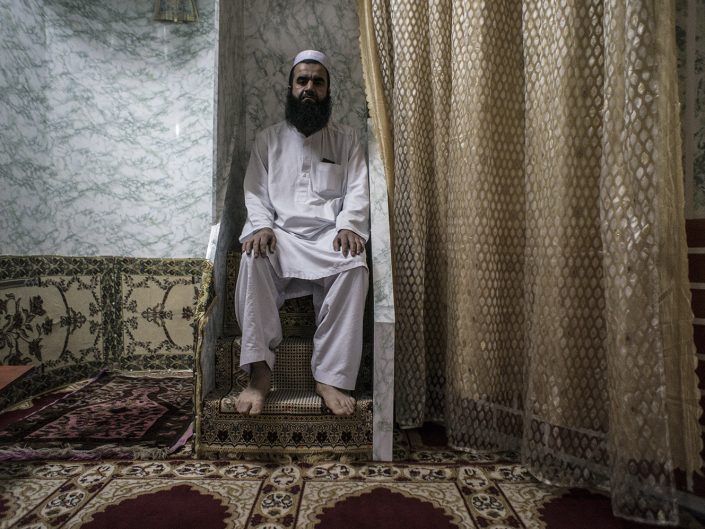 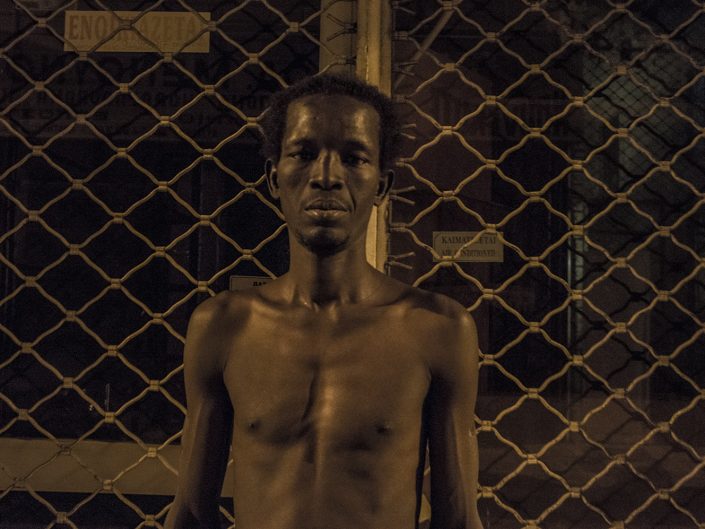 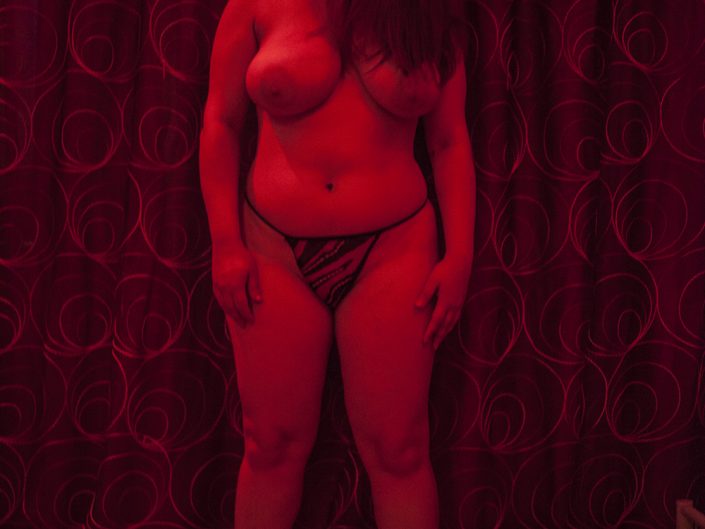 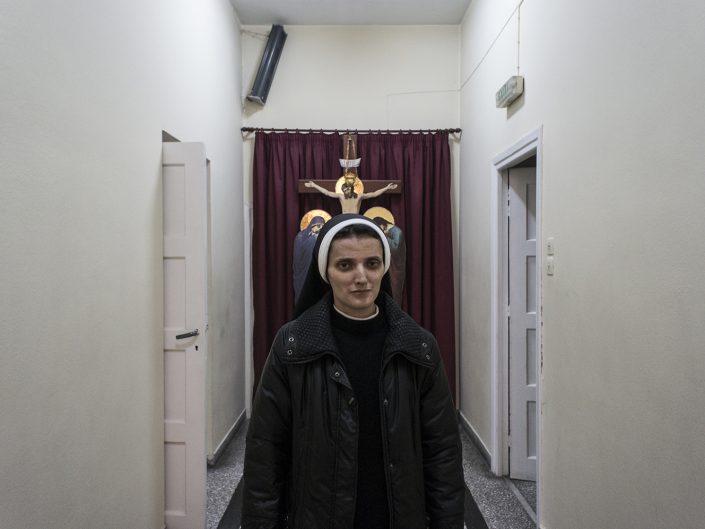 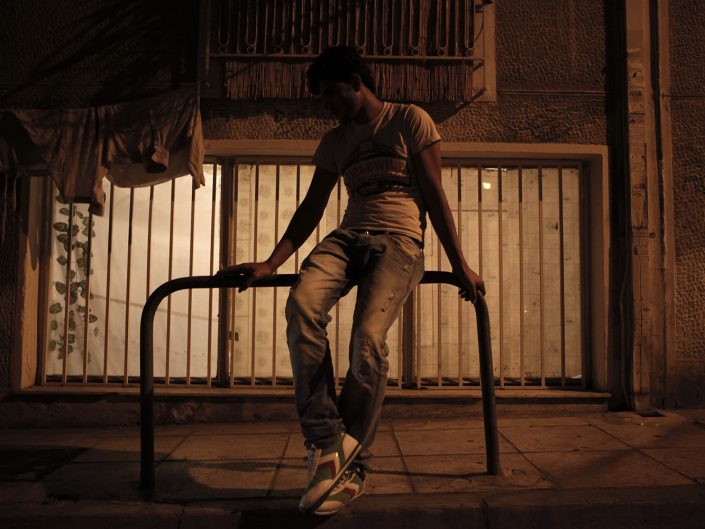 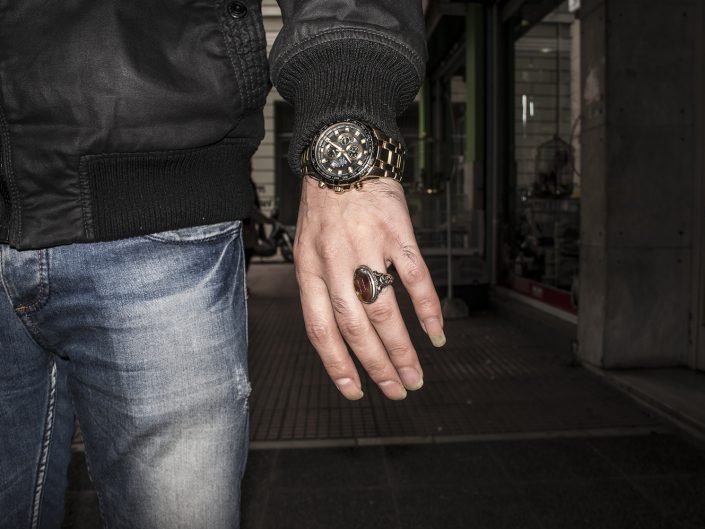 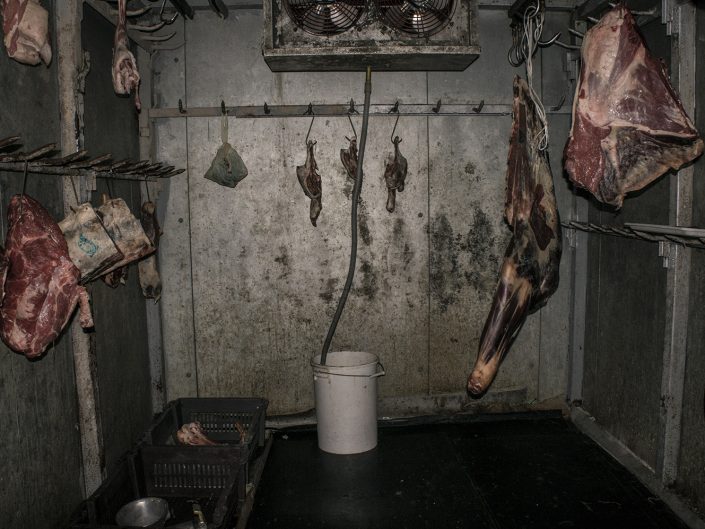 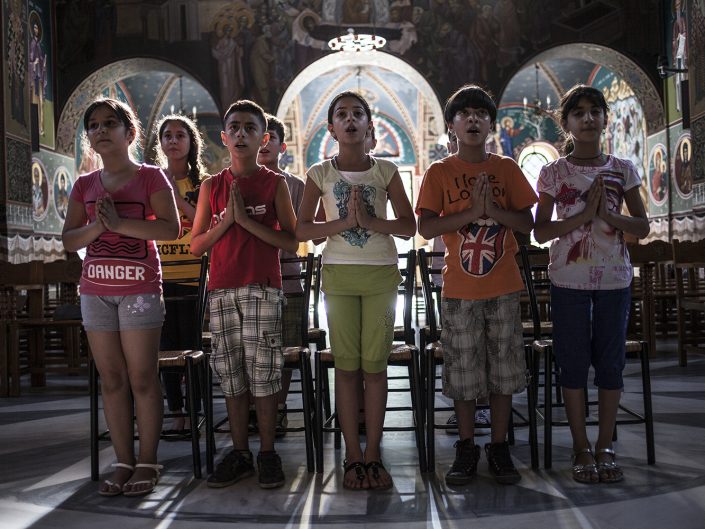 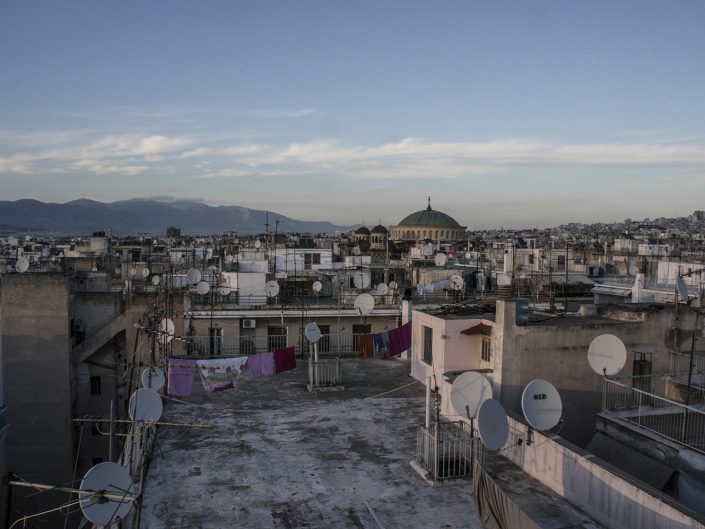