I am joining the Middle East Images 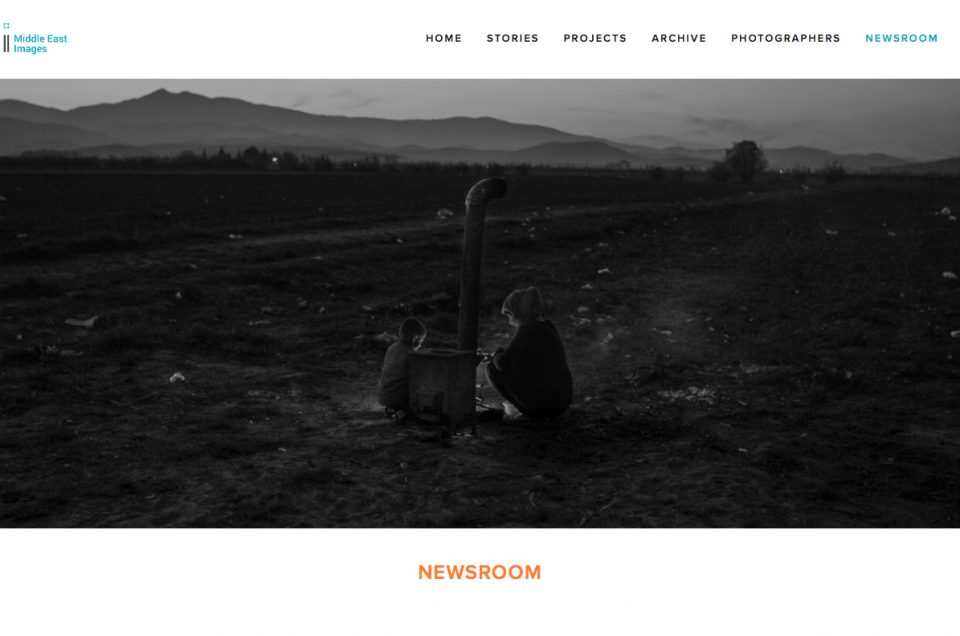 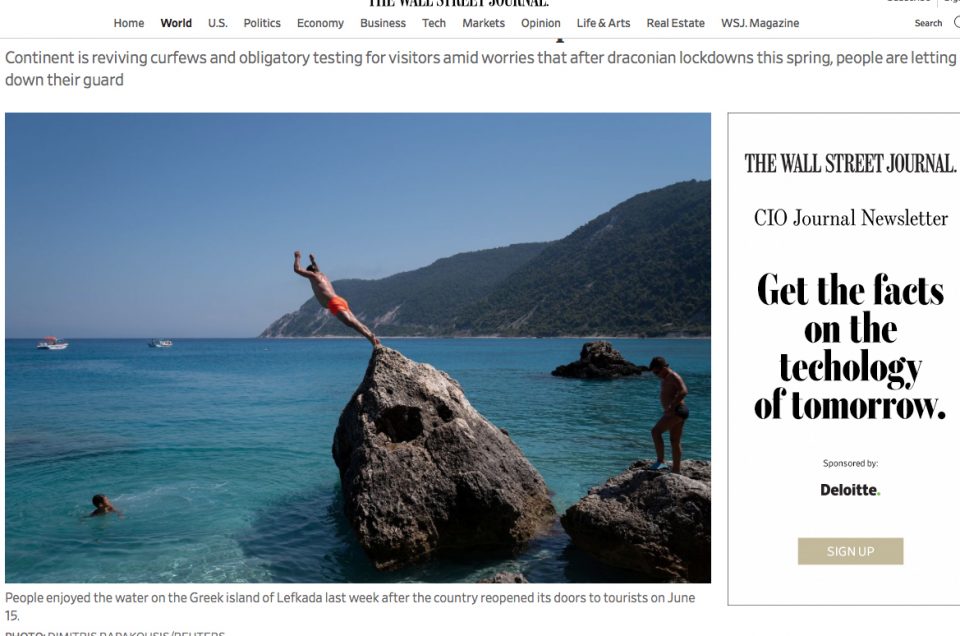 New Rise in Covid Infections Rains on Europe’s Peak Tourism Season
Continent is reviving curfews and obligatory testing for visitors amid worries that after draconian lockdowns this spring, people are letting down their guard 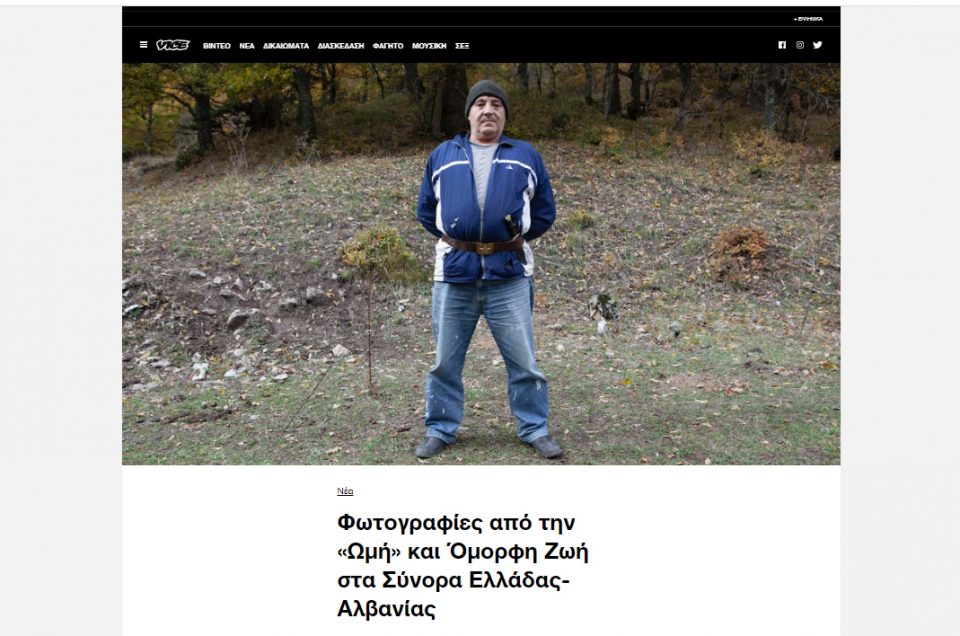 Severe damage from the strong earthquake in Parga Greece 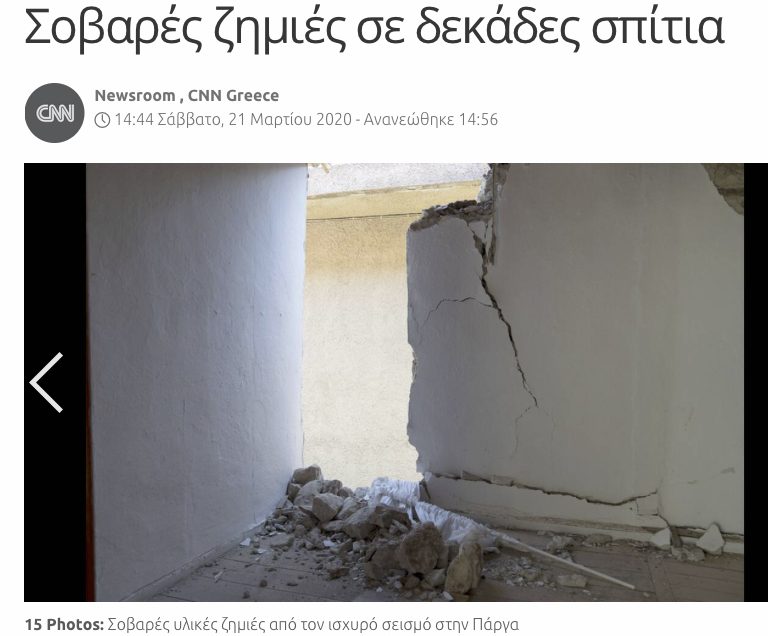 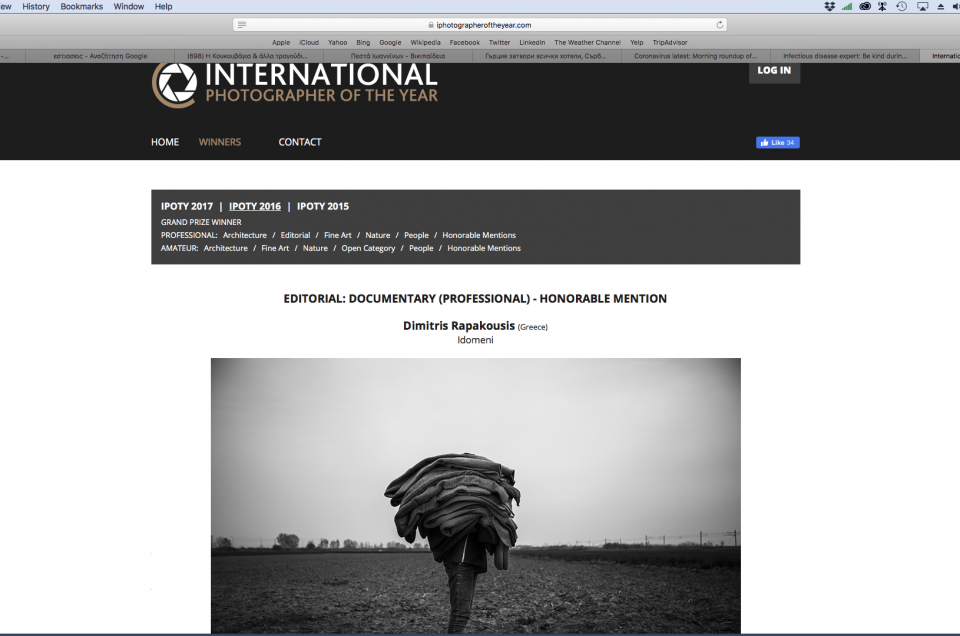 During a period of 6 months until the violent clearance by the Greek government, the refugee’s camp of Idomeni reminded us that borders are created to hurt and divide people.
Idomeni, till it was dissolved, became the biggest refugee camp in Europe, one of the biggest hellholes and one of the greatest wounds in world’s history.

Be kind during coronavirus outbreak… think of those most at risk 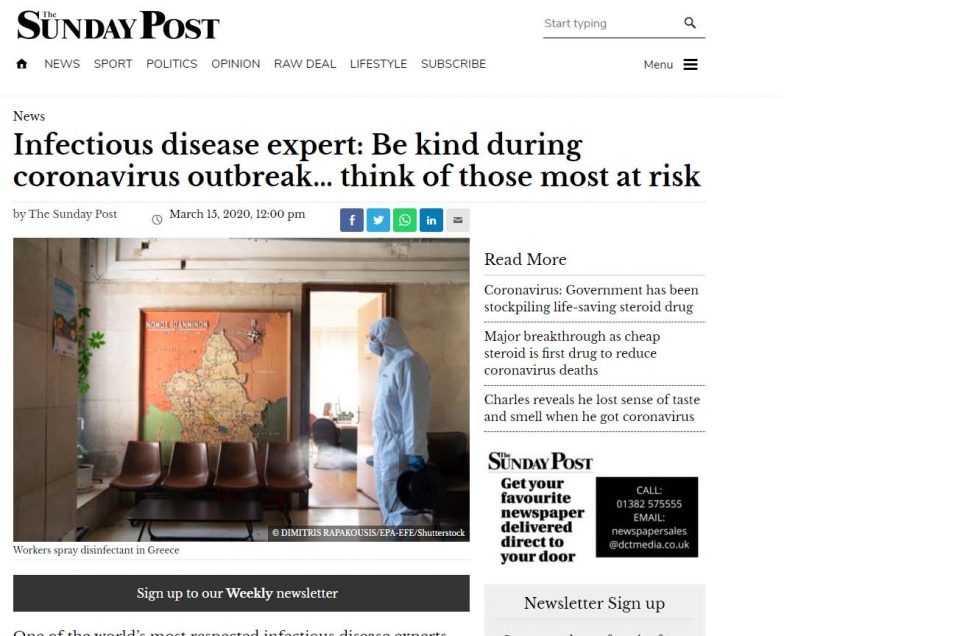 I think all of us have been surprised at just how quickly this virus has spread.

A worker disinfects a school in Greece 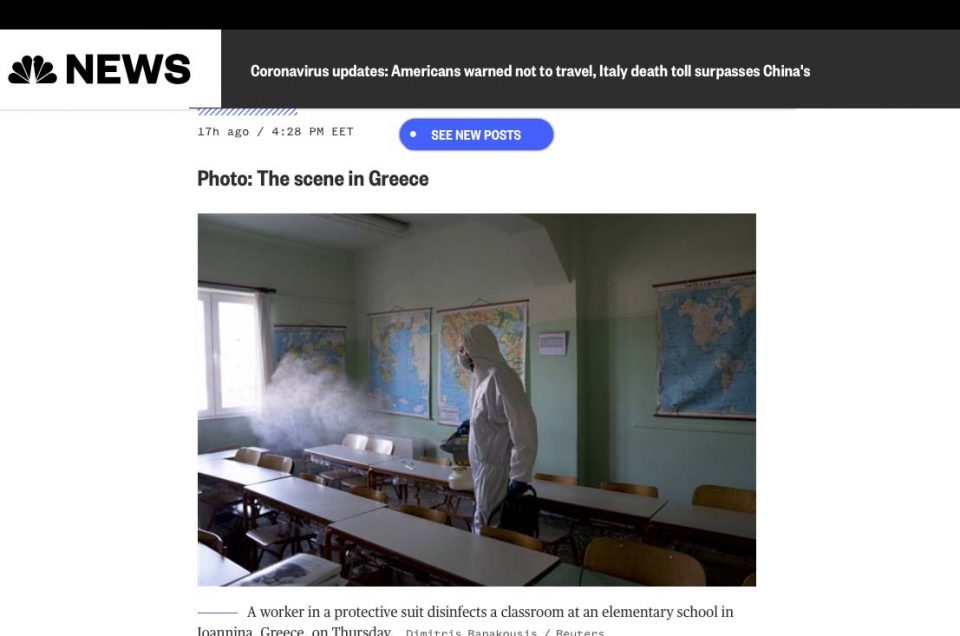 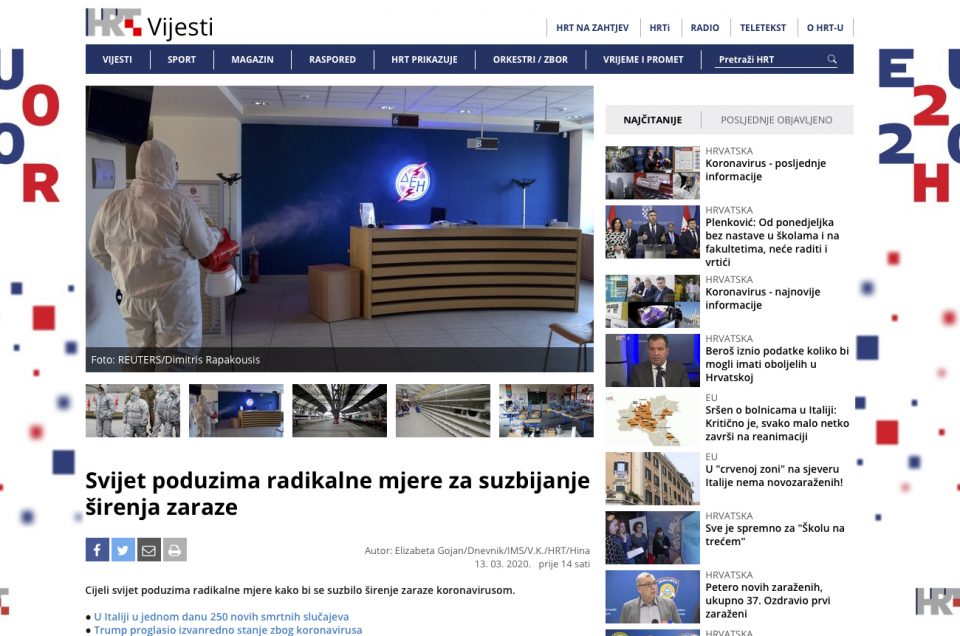 The world is taking radical measures to combat the spread of the infection
https://vijesti.hrt.hr/591031/svijet-poduzima-radikalne-mjere-za-suzbijanje-sirenja-zaraze 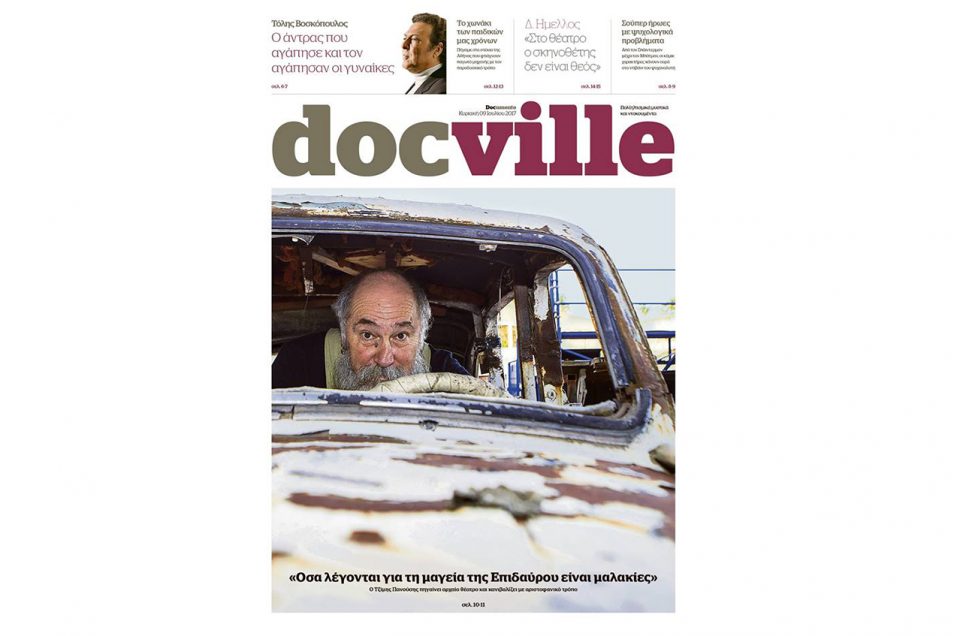 Don’t be ungrateful they won’t confiscate your couch 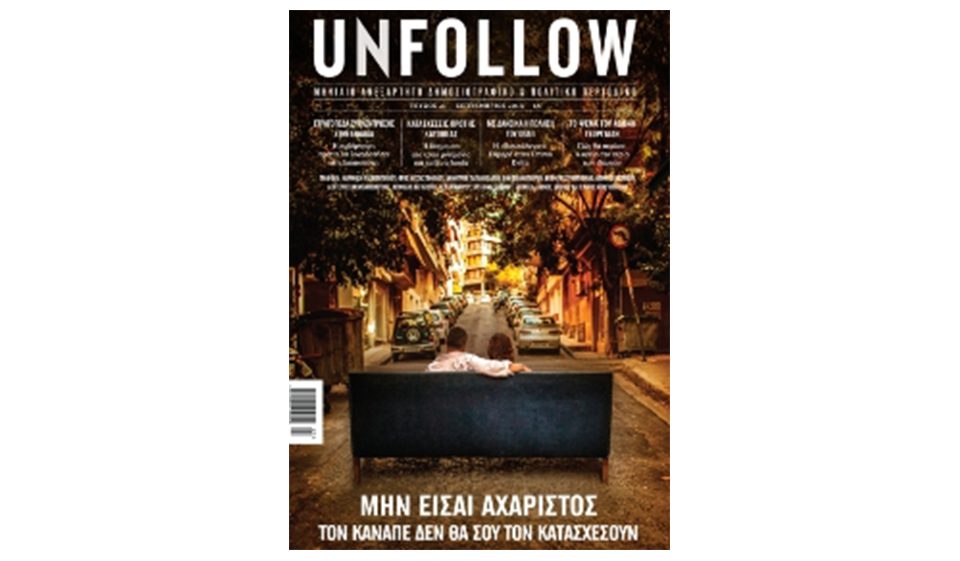